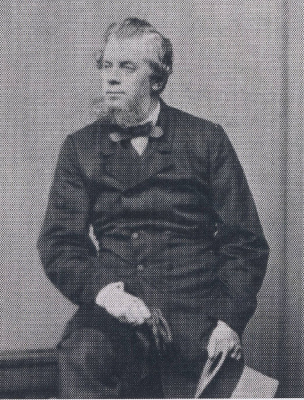 [Please activate JavaScript in order to see the slideshow]

John Stewart Murison was born in Glasgow about 1820. His father John Murison was a Muslin Manufacturer who appears to have died while John was quite young, and his mother was Catherine Stewart. He became a Commercial Traveller trading in cloth which is probably how he met his wife whose father, Peter Robertson, was a Draper in Stonehaven. He married Jeannie Cruickshanks Robertson in Stonehaven on 14 July 1858 and purchased Belmont House for their home. When Jeannie died in 1862 he was left with three young children to bring up, but by then his mother had also moved to Stonehaven and on 2 April 1871 she was living with John and his children in Belmont House.

On 4 April 1871 John married his second wife in Glasgow and worked there as a Drapery Salesman. He died in Glasgow on 27 March 1873.